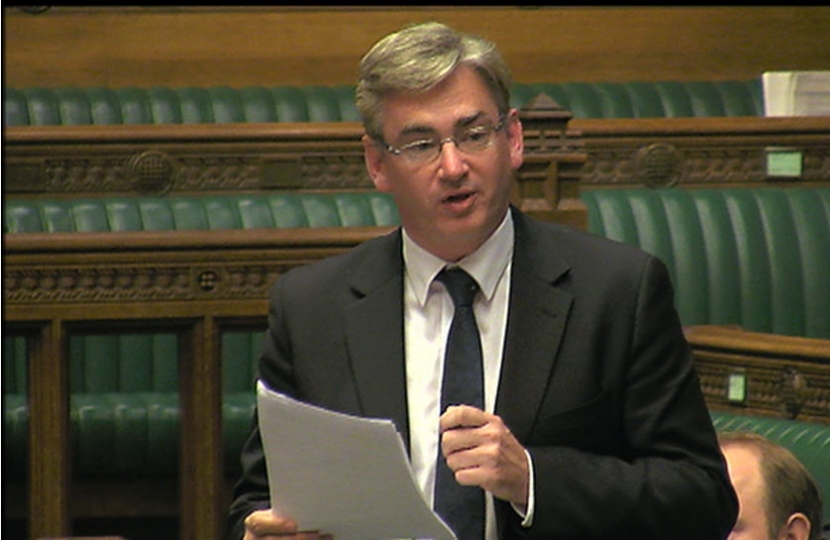 On Monday, at the state opening of Parliament, the Government set out its programme in a long-overdue Queen’s Speech.

Her Majesty announced 22 new pieces of legislation, including several that I know will be particularly welcomed here in Solihull.

I was personally very glad to see that ministers have announced a broad range of law-and-order measures – in particular, tough new sentencing guidelines for violent and sexual offenders.

Earlier this year I spoke in a House of Commons debate on the Government’s Serious Violence Strategy and told MPs plainly about the shadow that violent crime has cast over Solihull and the West Midlands.

Whilst frontline policing is obviously crucial, and I know residents will welcome the news that our region will receive 366 new officers as a result of the Government’s recruitment drive, the police need to be properly backed up by the rest of the criminal justice system if they’re to succeed in keeping dangerous individuals off our streets.

Another very welcome measure is the new Telecommunications Infrastructure Bill, which aims to roll out “gigabit-capable” broadband across the whole country.

I have been campaigning for better broadband for years. In an increasingly connected world a poor connection is more than just an inconvenience: it makes many services less accessible to less-mobile residents and holds back local businesses who need to reach markets and customers online.

Whilst the spotlight was on Westminster, I also had the great pleasure of visiting the Marie Curie Bus when it stopped in Mell Square last week. It was there Monday through Friday, and it was great to meet some of the local residents who give their time and energy to support the Hospice’s work.

The bus gives you the chance to find out more about what Marie Curie does, and the charity a chance to raise funds and awareness about their vital work. Did you miss them? Don’t worry, they’ll be back later this month, from the 21st to the 25th, from 10am to 4pm every day.

I’m proud to be a long-term supporter of Marie Curie, and to have joined them in Parliament for the launch of their Daffodil Appeal earlier this year.